It was a wonderful day at Access Fixtures when Merchandising Manager, Lindsey Allen, got nominated for the ALS Ice Bucket Challenge that has taken over social media. She received two nominations for this event in a matter of half an hour and we decided to make it fun. Lindsey let the entire Access Fixtures team take part in the event. Outside the office, two buckets of water were dumped on her head in an effort to raise awareness for ALS (Amyotrophic Lateral Sclerosis). The video has since been posted to social media, per the rules of the challenge, to continue raising awareness.

ALS is a disease that not many are aware of or understand. The social media phenomenon was started by someone suffering from ALS as a way to raise awareness of the disease. In turn, ALS donations have skyrocketed as has awareness for the disease. We are proud that one of our team members took the plunge and got soaked for the cause (and the rest of us were glad to help)!

A friend, former co-worker and all around great person, Bret Brown has been afflicted by ALS. A donation has been made in Bret’s honor. Let’s work for a cure. 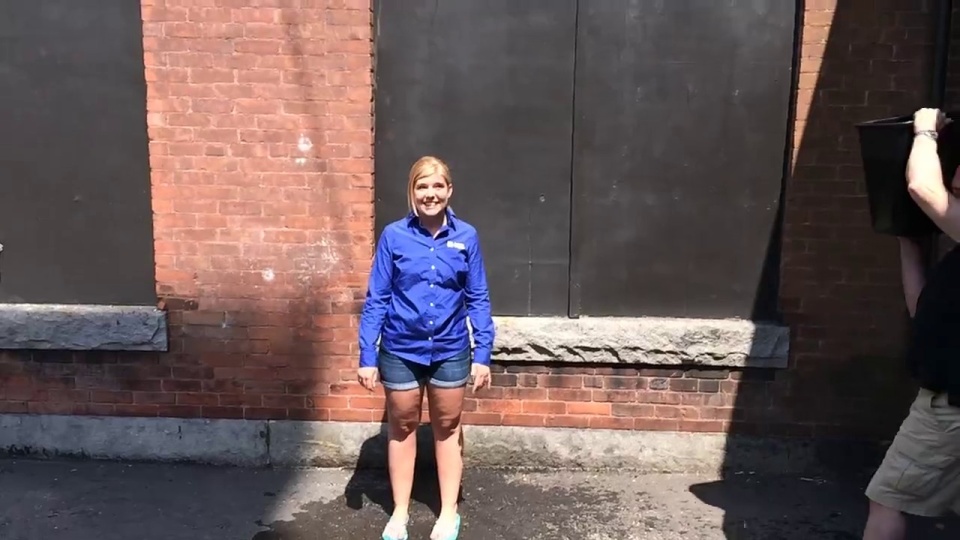